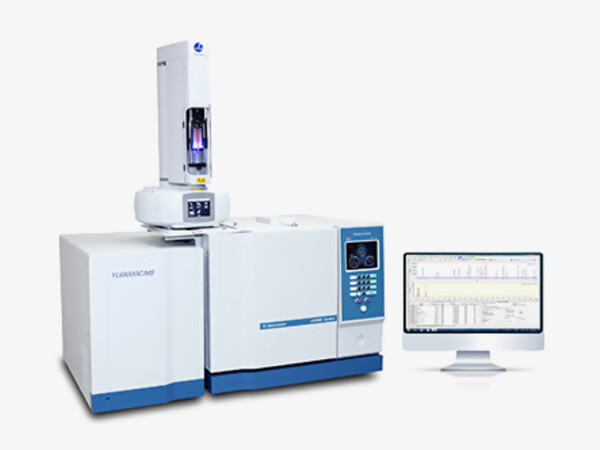 Stable, Powerful and Reliable
YL6900 GC/MS is a powerful mass spectrometer developed by dedication of technologists with twenty five years of experience in gas chromatography and mass spectrometry. The innovative GC/MS supports the highest scanning speed (20,000 amu/sec) across every GC peak which ensures high performance of analysis with narrow-bore capillary columns for faster analysis. It also provides the widest mass range (1~1,200 amu) as well as very low instrument detection limit (less than 10 fg of OFN). Its operational simplicity, powerful tuning protocols and the highest productivity with automation for users are to spend less time from sample injection to results

Phthalate Analyzer with GC/MS
Phthalates are used in a wide range of common products and mainly used as plasticizers added to plastics to increase their flexibility, transparency, durability, and longevity. However, they have been revealed which effecting to change hormone levels and cause birth defects in studies of rodents exposed to certain phthalates, they became concern and into force in restrictions on the use of certain substances in all products intended for children under specific ages in worldwide. YCM Phthalate Analyzer with GC/MS excels at detection and quantitation of regulated phthalates in children’s toys, medical devices and food packaging that are related directly to the human health.

VOC Analyzer with GC/MS
Volatile organic compounds, organic chemicals and also known as VOCs, which have a low boiling point, can be present everywhere in our lives such as in the surrounding air and in the environmental water and land. There are about 300 VOCs known and 70 VOCs are easily dissolved in aqueous sample like drinking water and they can have a bad long-term influence on human health. Hence there are many methods applied to analyzing of VOCs according to the regulations. YCM VOC analyzer is optimized to analyze VOCs in aqueous samples and it accurately analyze trace level of VOCs (ppt level by P&T or SPME Arrow) by YL6500 GC coupled with mass spectrometer (GC/MS).

Residual Pesticide Analyzer with GC/MS
As the need of food growing worldwide, agricultural demand for pesticide gets increased highly and also the related government departments strongly restrict the use of pesticides. It led the need to test commercially available pesticides with fast and accurate method assuring the safety of agricultural food. YCM Residual Pesticide Analyzer with GC/MS is the optimized system to separate complex mixture of compounds containing organophosphorus and organochlorine pesticides and to run EPA methods. This can eliminate the interferences from overlapping compounds creating simultaneous data at once.

Residual Solvent Analyzer with GC/MS
For pharmacopeial purposes, residual solvents in pharmaceuticals are defined as organic volatile chemicals that are used or produced in the manufacture of drug substances or excipients, or in the preparation of drug products. Also, organic residual solvents found in the inks used for the printing of packaging materials for food and drug products are known to be hazardous to human health if ingested. With accurate sample preparation method support, YCM Residual Solvent Analyzer satisfies with quantitation of hazard residual solvents at trace levels 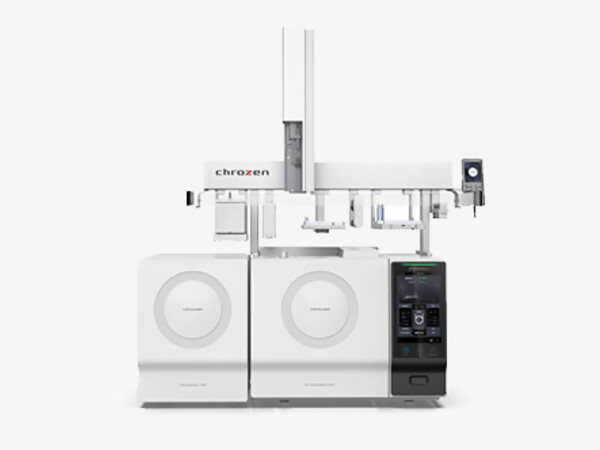 YL-Clarity
YL-Clarity is a powerful and intuitive software which offers easy control of the mass spectrometers and supports the full compatibility with Wiley and NIST mass spectral library automatically to identify and name compounds. The software allows the MS to be run on scan mode and SIM mode simultaneously in one chromatographic analysis.

GC/MS Library: Wiley
The Wiley Registry of Mass Spectral Data, now in its 12th edition, is the most comprehensive spectral library available. Identification of unknowns begins with untargeted analysis and this library provides researchers with the most assurance that their untargeted spectral search is the broadest available. Wiley’s broad and field-tested spectral libraries save time, increase instrument efficiency and boosts staff productivity.